As of January 1 I decided to go gluten free, and I’ve received questions and tilted heads when people ask, “do you want a piece of bread with that?” and I say no. In general, the flux of misinformation out there has caused a lot of people to think negatively about certain foods. Here’s my perspective.

The fact is that gluten is a general name for proteins found in wheat, rye and barley. Gluten helps foods maintain their shape, acting as a glue that holds food together (Think, bread). It’s found in many types of foods, including breads, baked goods, soups, pasta, cereals, sauces, salad dressings and more.

Why I made the decision to go gluten free 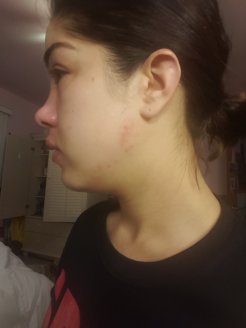 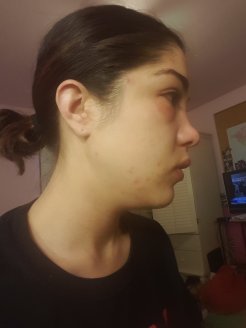 Since giving up gluten I’ve noticed the following changes:

When people ask me why I’m gluten free they try and follow it up with kindly letting me know that “going gluten free is bad for you.” My issue with this is that the ones telling me this are just uneducated about it. I’m a certified nutrition specialist and you better believe that I completely understanding giving up gluten comes with its own set of implications.

However, with going gluten free I’ve learned to love cooking and religiously meal prep every Sunday. I’ve introduced new vegetables and fruits into my diets, make my own homemade granola and salad dressings. The fiber, vitamins and minerals I am lacking from wheat I make up with other nutritious foods.

People confuse going gluten free with losing weight and that’s the wrong way to think about it. Replacing boxed items with “gluten free” products doesn’t make them healthier, it almost makes them worse. The one and only true gluten free substitute I eat is bread and the occasional frozen pizza, and I completely stay away from anything else.

I’ve tried going gluten free in the past and talk about it here. I’m not saying it’s for everyone, but I think it’s something to explore if nothing is working for you, whatever your concern may be.

I'm all about exercising control and routine in living a healthy life. You can't have a little bit of crossfit without a little bit of cocktail, so I'm here to show you how to make both work.